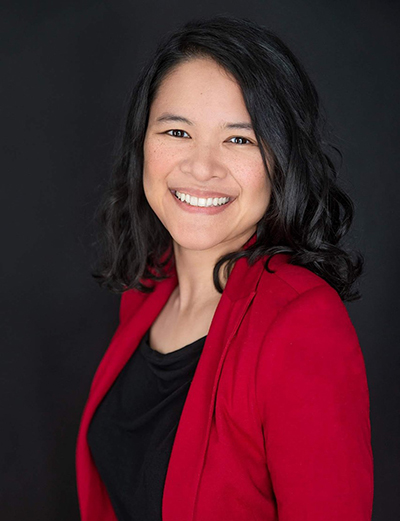 Johanna Contreras was previously a Deputy County Executive in the Ryan Administration. As Deputy County Executive, she was responsible for the Health and Human Services portfolio, which includes the departments of Health, Social Services, Mental Health, Youth, Human Rights, Aging, and Veterans Affairs. She had previously worked in the Mayor’s Office of Management and Budget in New York City since 2013, leading the Education Task Force which oversees the budgets of the New York City Department of Education, City University of New York, and School Construction Authority.

She holds a Master of Science in Urban Policy Analysis from the Milano School of Policy, Management, and Environment at The New School and earned her undergraduate degree from the University of Illinois at Urbana-Champaign. Contreras lives in Kingston with her husband and two children..